For CP960 replacements please refer to the user guides for the Yealink CP925/965.

You can use the Do Not Disturb feature to reject incoming calls automatically when you do not want to be interrupted. Calls received while DND is enabled will be logged in the Missed Calls list (a prompt message will display only if Missed Call Log for the line is enabled.)

To enable DND via the phone user interface, do one of the following:

When DND is enabled, the IP phone prompts “DND mode is enabled” and 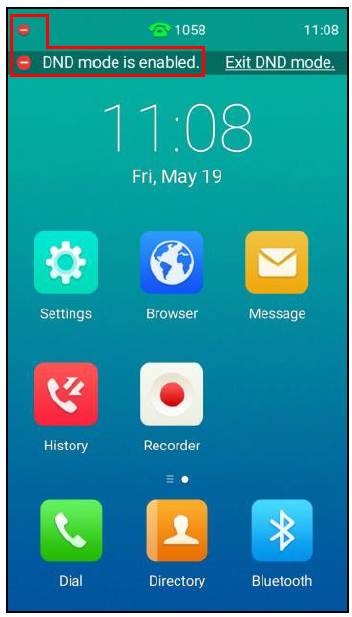 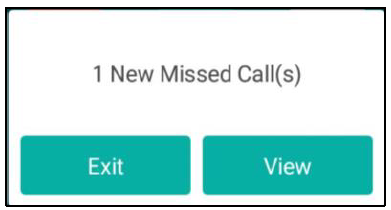 To disable DND via the phone user interface, do one of the following:

DND is configurable via the web user interface at the path Features>Forward & DND.

Silent mode is another option you can use to ignore calls when you don't want to be disturbed.

When silent mode is enabled, the phone doesn't ring when receiving an incoming call, but still displays the incoming call information.

Note that while the mode is enabled, the phone also does not produce any key, touch, or notification sounds.